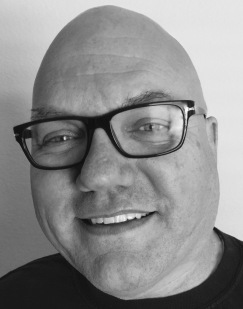 Bob Royall is founder, program coordinator, and visual designer for Royall Marching Designs based in Frisco, Texas. Bob has been a band director, program coordinator, visual designer, consultant, and adjudicator for over 25 years. He is an alumnus of the Santa Clara Vanguard and former visual instructor for the Colts Drum and Bugle Corps. He also holds a Masters Degree in Music.

Over the years Bob has worked with and designed for multiple state-finalist and championship bands and his designs continually receive critical acclaim. As an active designer and clinicain, he currently designs and consults for a limited number of bands. Bob's standard of excellence proves true his clients' productions have been State Champions multiple times and many more have medaled and/or placed in the State finals during the past few years. His mission is to assist band directors in providing an enjoyable and educational foundation for students through the combination of musical and visual arts.

…excellence in music and motion since 1988